When did we become invisible? 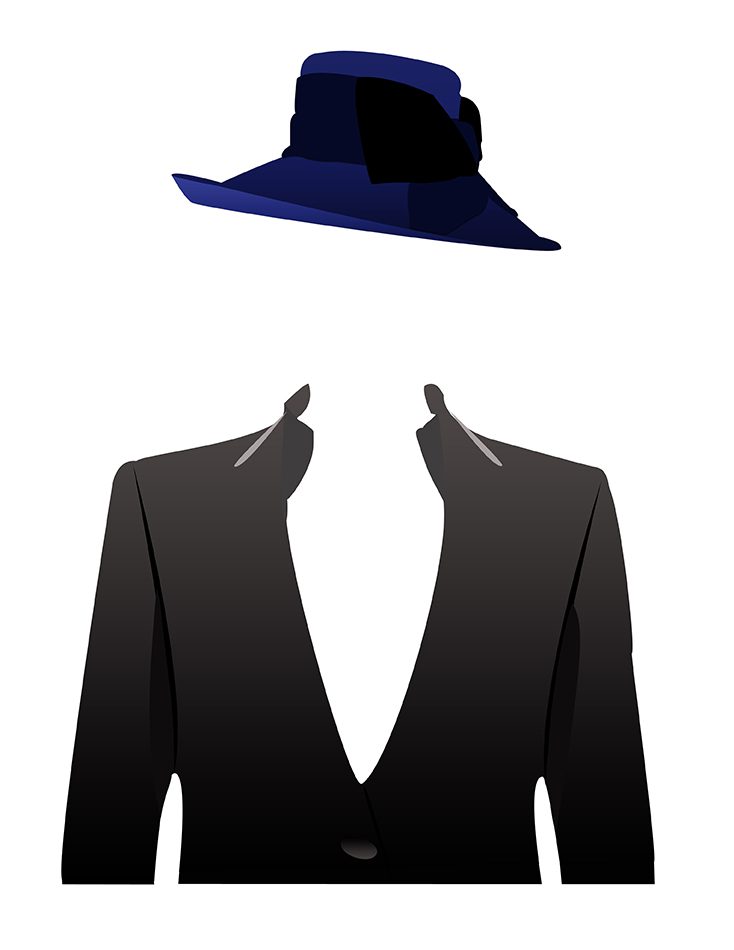 In her book, The Fountain of Age, best-selling author Betty Friedan observed that at a certain age, she was becoming an “invisible older woman,” and she didn’t like it one bit. I thought it was a bit of an exaggeration that, at some unidentified time in our lives, people seemed to stop seeing us, until I began to experience it in my own life. I know it sounds crazy, but when I went to a meeting or a gathering of people, I sometime wondered whether I had turned into a hologram.

When my mother was in her late eighties, my sister usually took her for her doctors’ appointments, where she kept noticing that the doctors were talking to my sister instead of to her. My mother was someone who spoke her mind, and on several occasions, she did just that. With an expression on her face that must have made the doctor feel like twelve years old, she announced, “I’m sitting right here; please talk to me.” I felt sorry for the doctor until I found myself saying the same thing many years later. When did we become little old ladies who are incapable of carrying on a conversation with another adult? And what can we do to put an end to being dismissed as if we weren’t in the room?

There’s a name for this kind of behavior: ageism. According to the World Health Organization (WHO), “Ageism is the stereotyping, prejudice, and discrimination against people on the basis of their age. This is a widespread and insidious practice that has harmful effects on the health of older adults.”

Not only are negative stereotypes hurtful to older people, but they may even shorten their lives, says psychologist Becca Levy, PhD, assistant professor of public health at Yale University. Ageism is everywhere, yet it is the most socially acceptable of any prejudice and not widely countered–like racism or sexism. Being part of the generation that built our careers while fighting sexism, it was disheartening to discover that we were now dealing with a whole new ism that wasn’t too different from the one we had just come through.

It doesn’t seem to matter than our numbers are growing. Nearly 35 million Americans are over sixty-five years old, and that number is expected to double by 2030 to 20 percent of the population. Right now, those over the age of eight-five make up the fastest-growing segment of the US population.

Doris Roberts, the Emmy-award winning actress in her seventies from the T.V. show, Everybody Loves Raymond, testified before the Special Committee on Aging about the effects of age stereotypes. “My peers and I are portrayed as dependent, helpless, unproductive, and demanding rather than deserving,” Roberts testified. “In reality, the majority of seniors are self-sufficient, middle-class consumers with more assets than most young people and have the time and talent to offer society.”

We know that. The question is how do we let the rest of the world know it? While it’s true that medical and mental-health journals are offering advice to professionals on how to change stereotypical thinking, those publications are not reaching the rest of the world. It occurs to me that way back in the seventies and eighties, when women were entering the business world and striving to be taken seriously, the responsibility for making that happen fell on our shoulders. It seemed to take forever to even come close to the salaries our male colleagues were earning and to be treated with some modicum of respect. If we weren’t secretaries or receptionists, no one seemed to know what to do with us. But we persevered.

I wouldn’t go so far as you say we leveled the playing field, but we did manage to clean out a lot of debris. I knew a few women back then who had high-visibility, high-responsibility, high-salary jobs, but they were the exception to the rule. My approach throughout the fifty years of my career was to continue to grow and improve as a writer. By living up to my own standards of behavior, building a reputation for excellence, and mentoring aspiring writers, I established my own criteria for success.

The question is how can I translate what I did to further the reputation of women in the workplace to that of women in our later years? We can’t wait for others to do this for us. We have to do it for ourselves. It helps to have role models. Gloria Steinem helped create a revolution and is still fighting for women in her eighties. Ruth Bader Ginsburg was loved and respected into her nineties. As the Speaker of the House of Representatives, Nancy Pelosi is the second most powerful woman in Washington and plans to run for that position again in her eighties. While few of us can hope to attain their stature, there is much we can do two puncture holes in the fabric of ageism. I plan to continue to do my part.

PrevPreviousPress Release: A Guide for Older Adults About Living Well Now and in the Future
NextCan we really influence how we age?Next 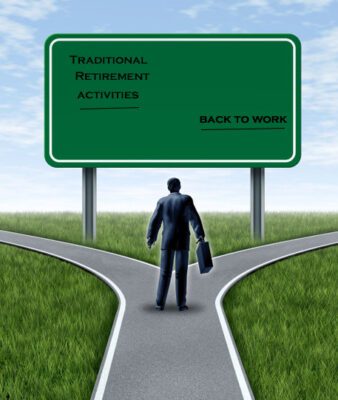 You are officially retired. You got the gold watch or the going-away party; or if you were an entrepreneur, you took down the shingle, closed