Nothing to Fear but Fear Itself 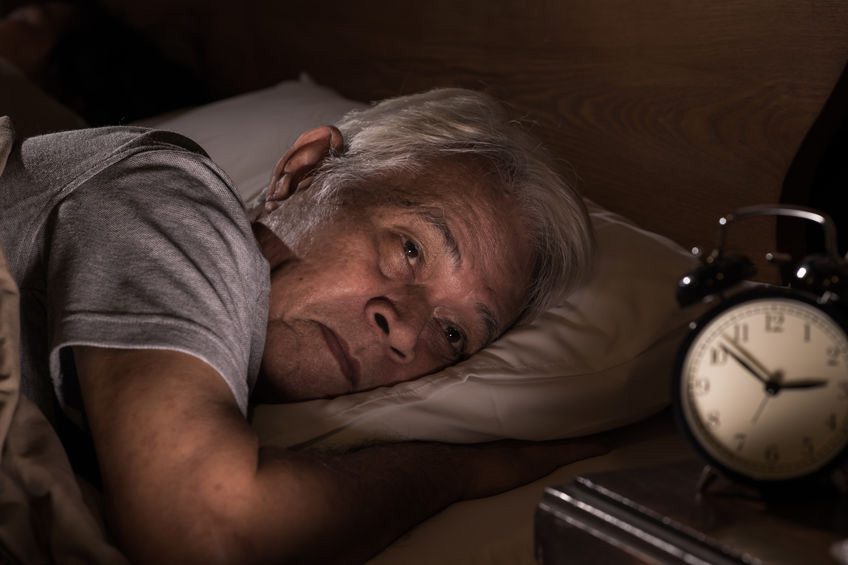 “We have nothing to fear but fear itself,” said Franklin Delano Roosevelt when he was sworn in as president in 1933, in the midst of the Great Depression. I’ve heard that statement many times over the years but never really understood what it meant until I started researching my book on aging. Americans, it seems, are afraid of a lot of things. A national survey on fear of crime concluded that “four out of five Americans are afraid of being assaulted, robbed, raped, or murdered.”

Even worse, being constantly afraid may kill you faster than violence, according to the survey. Fear feeds on itself. Older people not only fear COVID, they have good reason to be afraid of fear itself. Ongoing fear for personal health and safety can systematically destroy brain cells, which accelerates the aging of their minds. Once fear takes hold, it doesn’t let go easily,

There is much to be afraid of these days—not the least of which is COVID-19. Because it is an invisible enemy, it is particularly hard to fight. Scientists, doctors, nurses, and healthcare workers of all kinds are on the front lines, trying to save their patients. A vaccine is on the way; yet, the next three months are predicted to be the worst we’ve ever seen. Worse than this?

CNN: COVID-19 hospitalizations set another daunting record in the US at 100,667.
Microsoft News (MSN): So far, each day this week has brought a new record. More than 2,800 Covid-19 deaths were reported Wednesday (Dec. 2) in the United States—the most the country has ever reported in a single day.

President-elect Joe Biden wants all Americans to commit to wearing masks for the first 100 days of his administration. That sounds like an easy-enough request. Think of all the lives that could be saved if we actually did it. I will do it. In fact, I’m already doing it, the few times that I venture out into the world. So, what’s the problem? The problem is the 45 percent of Americans who do not wear masks, who think masks don’t work, who insist COVID is no worse than the flu, and who may feel a sense of solidarity with others who rebel against these little pieces of cloth.

Let me repeat a fact from above: More than 2,800 COVID-19 deaths were reported Wednesday (Dec. 2) in the United States—the most the country has ever reported in a single day. That is definitely worse than the flu. Older people will wear masks if they leave their homes because they understand how contagious and dangerous this virus is. How we reach the 147,742,385 people (45 percent of the population of the US) in this country who refuse remains a mystery.