Ageism is Alive and Well and Living on Madison Avenue 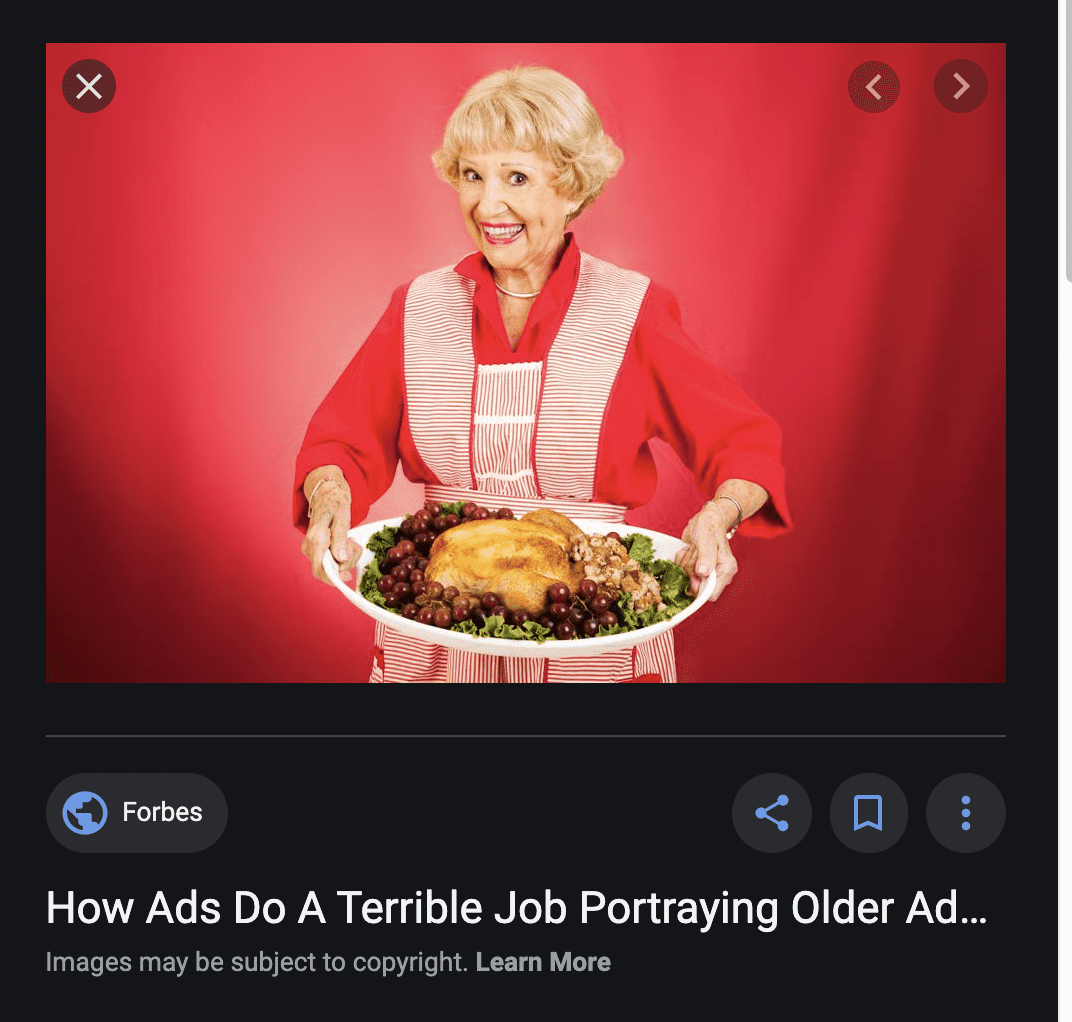 In my lifetime, I have personally experienced several kinds is “isms”—among them, anti-Semitism, sexism, and currently, ageism. These terms are all offensive but none more so than ageism. To have lived this long and worked this hard to get where I am, only to discover that the years and wisdom I’ve accumulated are viewed with disdain and even aversion, seems unfair. Whereas, in many other cultures, older people are revered, in our society we are blinded by the glow of youth.

In their new book, What Retirees Want: A Holistic View of Life’s Third Age, authors Ken Dychtwald and Robert Morison explore marketers’ misconceptions and mistakes regarding older Americans. According to the authors, “Focusing on the historically ‘sought-after youth market’ is a costly mistake when today’s older men and women now have considerable wealth, time, and interests to satisfy. Unfortunately, ageism continues to blind marketers and prevent them from seeing the growth potential of the retiree market.”

If you doubt this assertion, just peruse print ads and TV commercials that feature older people. Says Chip Conley, founder of the Modern Elder Academy, “Most advertisers get a big F for their efforts to understand the older population.” Ads run the gamut from ridiculous to downright insulting. Of course, they are produced by ad agencies, but they are approved and paid for by advertisers who are insensitive if they think the ads accurately depict the aging population or, even worse, that they are funny. “What’s funny about insensitivity, caricature, and ridicule?” asks Conley, “and how smart is it to alienate a large and growing segment of the market?”

The average age of people working in the advertising industry is thirty-four. How can a thirty-four-year-old be expected to understand what goes on in the mind of a person in his eighties—unless he grew up in a multi-generation household, which is rare these days? The solution? Put a seventy or eighty-year-old on every marketing team, so there will be at least one person who understands what the target audience needs and wants.

Unfortunately, when businesses try to appeal to older adults by putting them in ads and commercials, they seldom portray them authentically. This communicates a lack of understanding and imagination. Most organizations, as well as their ad agencies, seem blind to what is hiding in plain sight: a massively expanding market just waiting to be seen and respected.

PrevPreviousMoral Dilemma: Where to Buy Books
NextNew Rules About Vaccinations, Masks, & Getting Back to NormalNext 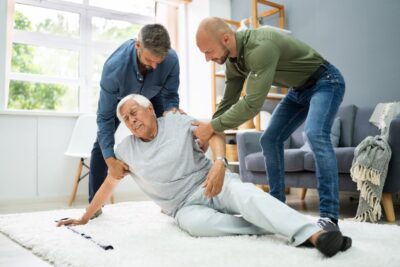